Yes. You heard me right. My Forever is published and available on Amazon, Createspace, and Smashwords! And yes, I did it all myself. And no, it was not easy and definitely time consuming. However, I am so ecstatic that the first book I ever wrote over twelve years ago is finally getting it's footing.

Prior to deciding to publish it had been through multiple rounds of beta readers and plenty of comments and feedback from it being on Wattpad. I am really excited for the bright future ahead of Madalynne and Parker and can't wait to see their love soar. 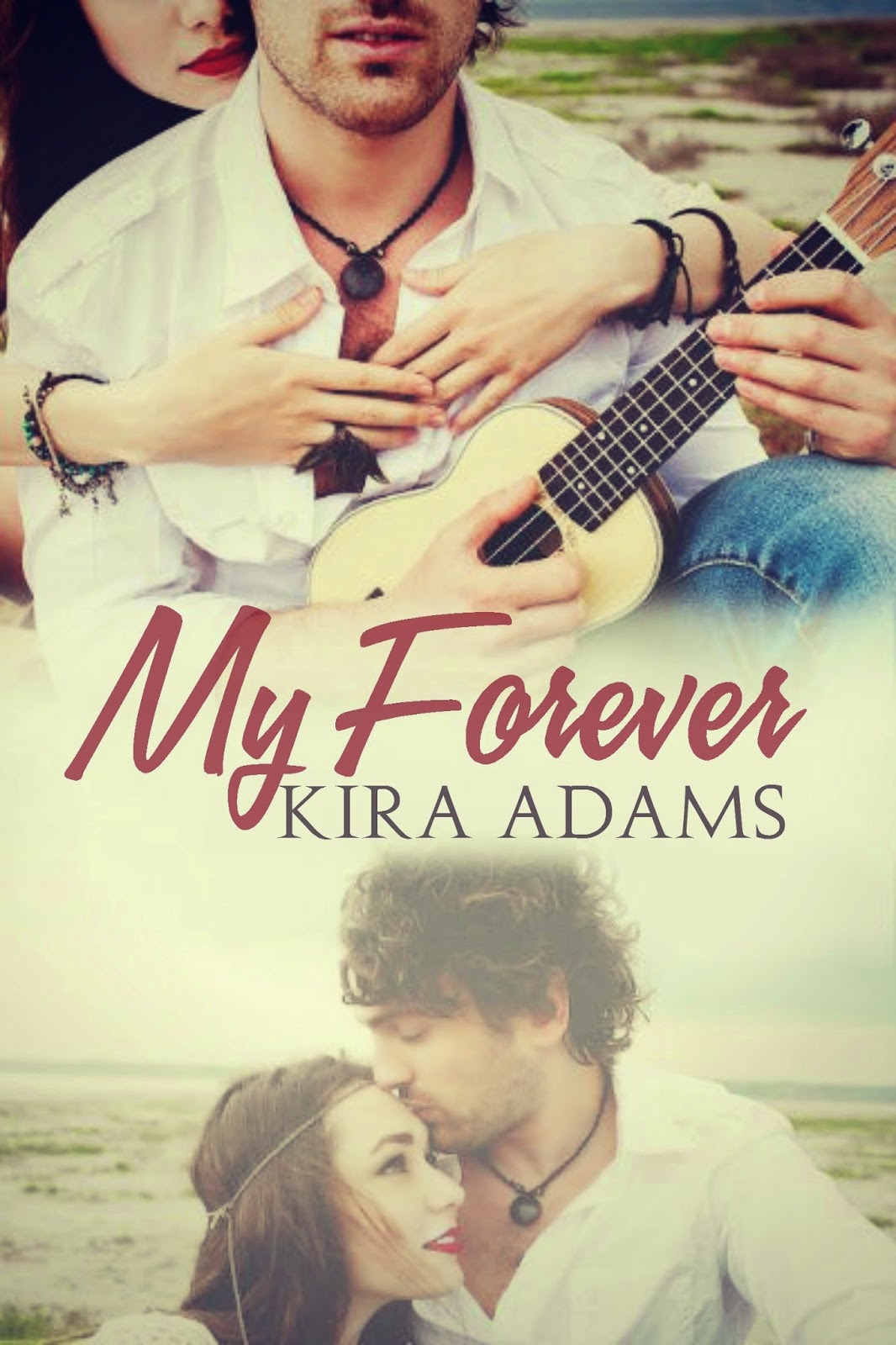 I would love all the support and feedback I can get.

Posted by Krista at 9:09 PM No comments:

I decided to do something a little bit different with this teaser Tuesday post. I decided to focus on one of the minor characters from My Forever, who will go on to be the main character in Beautifully Broken, the second book in the Infinite Love series. I think it will help give a little insight into who he is. Enjoy!

Lee
I never intended it to go this far. I could tell she was falling for me, and hard, with every bat of her lashes, wink from her eyes. I wasn’t the relationship type, and honestly, I had never given it much thought. I was always much more of a thrill seeker; never putting roots down in any one place for too long.

That’s how we met, I was arriving home after months abroad back packing across South America. I was headed home for a little r&r before choosing my next destination. My career as a personal trainer made it virtually no feat to travel anywhere I wanted. Health was important to people from all walks of life.

I saw her sneaking glances at me, trying to be stealth. I knew she was checking me out. And given that I had spent the past ten days in silent meditation I was ready for some female attention.

It’s not like I didn’t enjoy the time we spent together, I actually found myself surprised by how much fun Madalynne was; and how great of company she was. But I knew without the commitment she would never be mine. She was pure. I could tell she was inexperienced. I never wanted to take advantage of her, hurt her, or disappoint her.

I tried to keep her at a distance. But now that she was in my life, I didn’t want to lose her. I had gotten myself in a predicament I thought I could avoid. I knew with the growing time we were sure to spend together it was inevitable feelings would develop.

Since the night of our kiss I was filling my time up with replacements that could never even compare to Madalynne. But I knew I wasn’t ready for commitment; and I knew she wasn’t ready to give up her unfinished business back home, Parker. It was obvious Madalynne was not a hookup type of girl, and I was not a relationship type of guy.

I was avoiding her because I hated the awkwardness of confrontation. But her countless phone calls and messages were wearing on me. Making me feel guilty each and every time I pressed ignore to her calls.

The longer the week dragged on the more tired I became; spreading my time thin between clients, nightcaps, and drinking. The one thing I had been terrified of happening…was already in play; I liked Madalynne Johnson more than a friend, and it was either going to be the best thing in the world for me, or the worst.
Posted by Krista at 2:09 AM No comments: