Playing center field for the New York Kings, Jake Woodbury has one of the most prestigious jobs in all of sports. To the world, he's the good-looking, soft-spoken minister's son who’s survived celebrity without a hint of scandal. But, inside, he's reeling from a secret that seems destined to haunt him forever.

Scarlett Moore is one of the biggest pop stars on the planet, famous for singing about her celebrity ex-boyfriends. The CEO of her record label has carefully honed her provocative image since she was fifteen. Sex sells, and Scarlett’s well aware that it takes more than talent to stay on top. One thing is clear: She’s the last thing Jake needs. And he’s the do-gooder jock she should avoid at all costs. But when the game begins, all bets are off.

ABOUT COLLETTE WEST
Collette West grew up as somewhat of a jock-nerd hybrid. Entering the world three weeks premature, her dad nearly missed her birth because he had seats behind the dugout for a sold-out, highly-anticipated match-up between two of baseball's biggest rivals. Not to be outdone, her book-loving mom taught her how to read by the time she was three. A love of the game coupled with an appreciation for the written word were instilled in Collette's impressionable brain from a young age. No wonder her characters believe in the philosophy: sports + romance = a little slice of heaven. Splitting her time between the Pocono Mountains and Manhattan, Collette indulges her inner fangirl by going to as many games as she can from hockey to baseball and downloading every sports romance novel in existence onto her iPad. When she's not clicking away on her laptop, she enjoys walking her dog in Central Park, satisfying her caffeine craving at the Starbucks on Broadway and keeping an eye out for Mr. Right. But above all, she loves dishing with her readers. Email her at collette_west@yahoo.com. She is the author of the New York Kings series which includes: NIGHT GAMES, GAME CHANGER, GAME ON, PERFECT GAME, INSIDE GAME and GAME WINNER.

a Rafflecopter giveaway
Posted by Krista at 6:00 AM No comments: 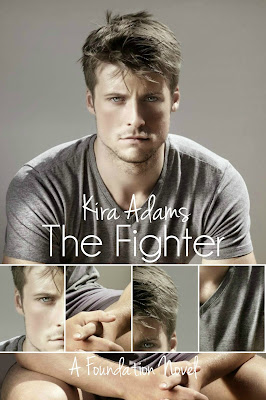 My reflexes had never been sharper. My heart was racing a mile a minute. I gulped loudly then glanced back at the wall which had just been assaulted by our former toaster. In fact, the wall may have lost, judging by the gaping hole staring back at me.

He was drunk again. Not surprising. What was surprising is that he hadn’t drank himself to oblivion yet—and was still conscious. Normally I could slip out unnoticed in the mornings. The nights were more challenging. After Jax passed away my father went full on looney toons. Ape shit. Lost his job and everything else. Now, he could be found spending his days drowning his sorrows in a bottle of Jack and blaming me for his troubles. It didn’t help that I was the identical resemblance to the son he lost. I got punished almost daily for it.

“You worthless piece of shit,” he snarled at me, slurring his words. That was his favorite insult, other than the obvious, ‘why wasn’t it you’ bit. 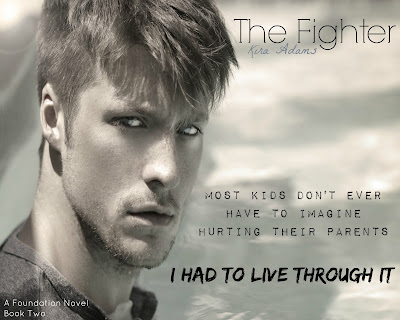